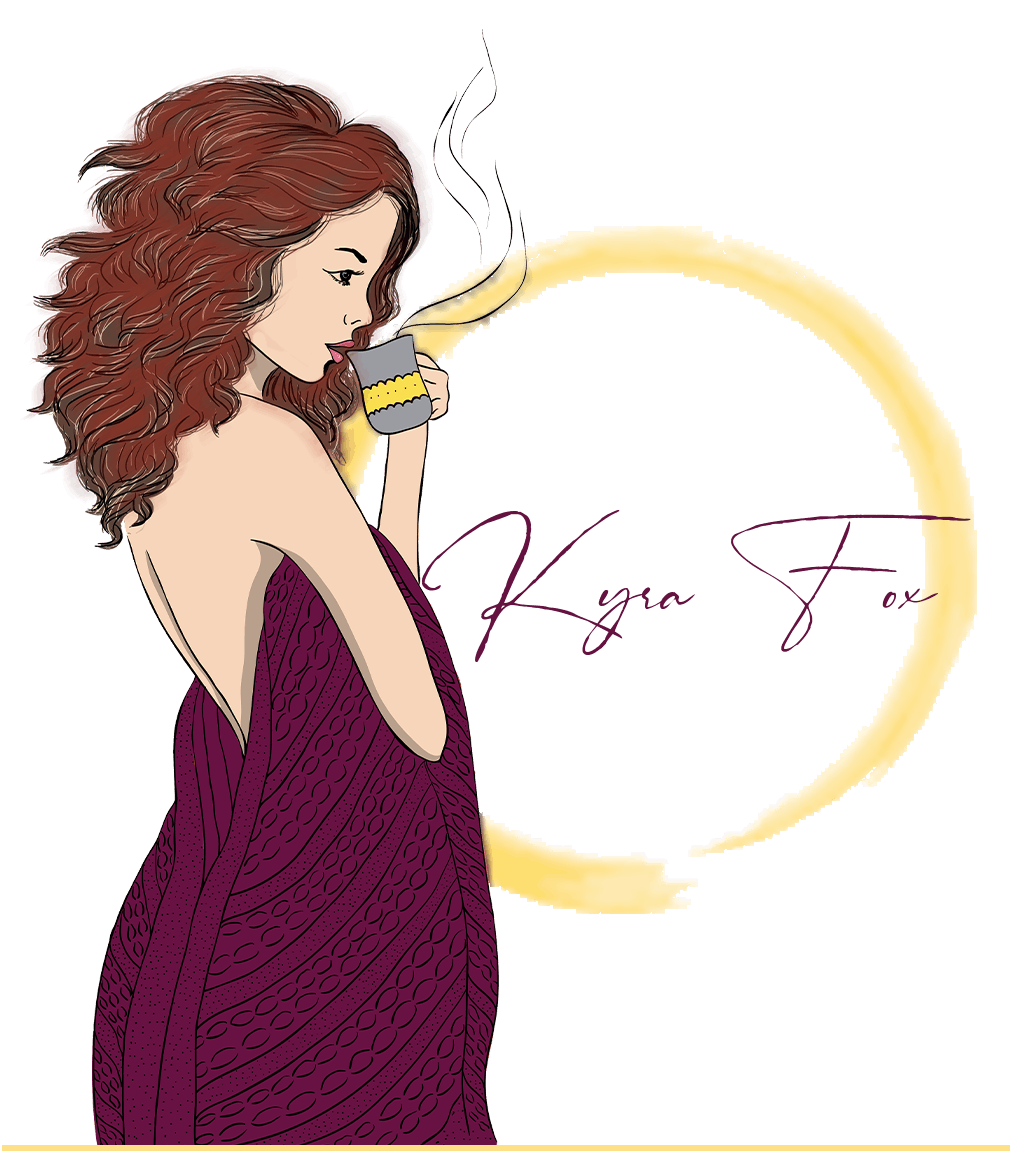 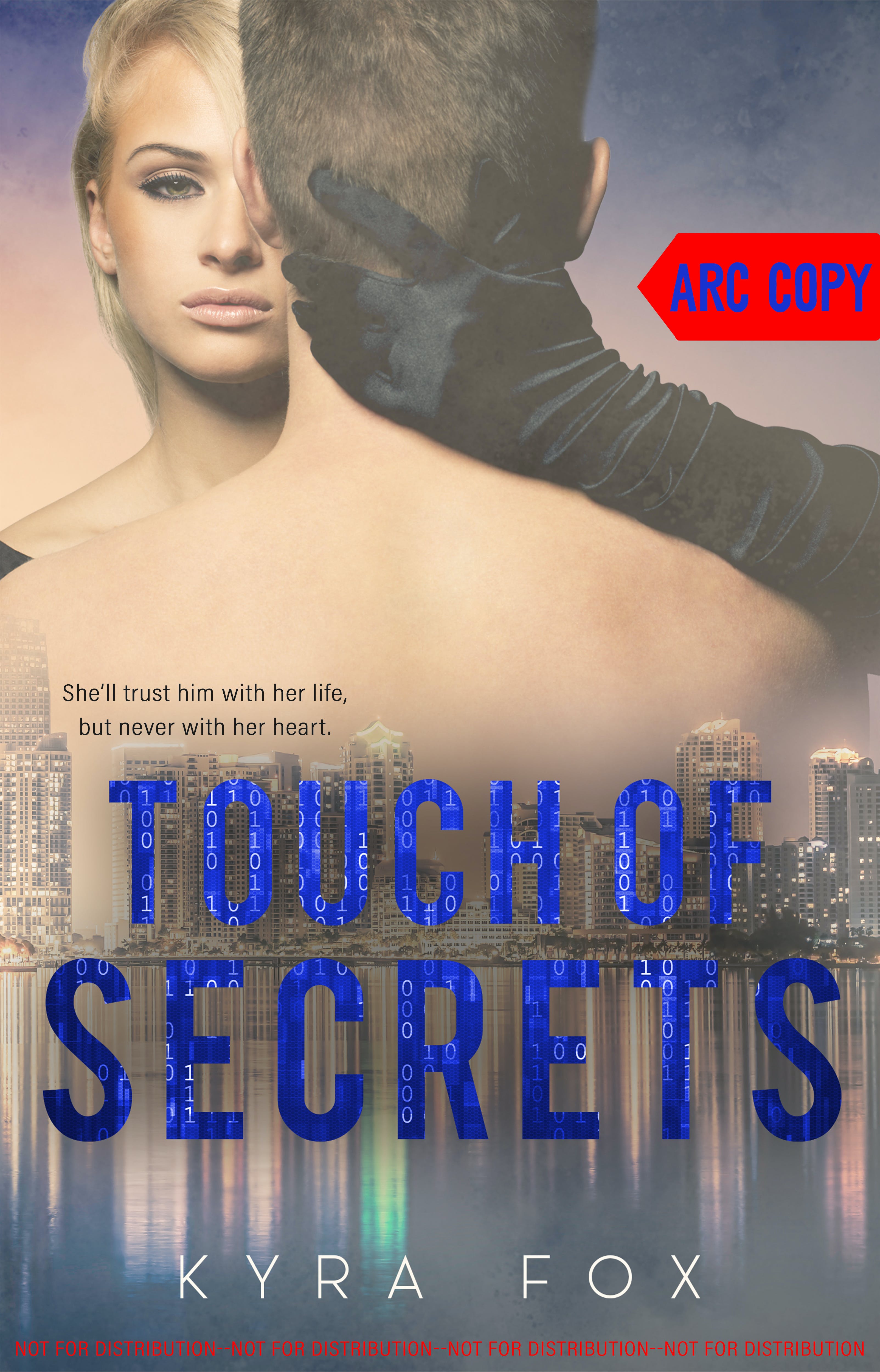 She may trust him with her life, but never with her heart.

Hacking bank systems is what Maddie Jenkins does for fun. Making sure no one else can is what she does for a living.

When a routine job puts her in the sights of an extremely dangerous man, her only hope of survival is former SEAL Commander Sawyer Abernathy.

They’ve met once before, and it didn’t end well.

In order to take down a criminal mastermind before he finds Maddie, the duo must put aside their differences and join forces.

As their time together draws out, they realize first impressions aren’t always what they seem.

Now, the stakes are growing higher, not only on Maddie’s life but also on both their hearts.

Can they work together to eliminate the threat before it’s too late?

**Touch of Secrets is a prequel novel that sets the tone for the Peak Securities series and ends with a cliffhanger.**